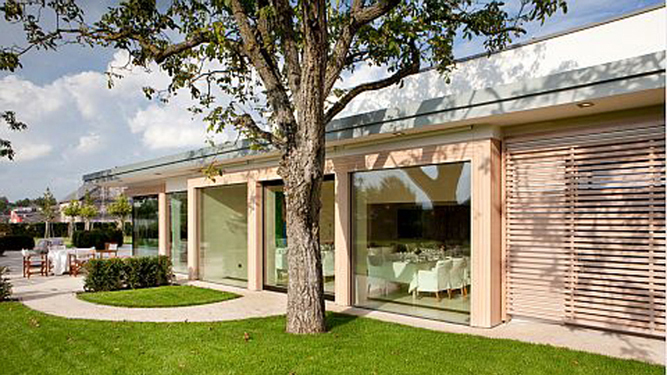 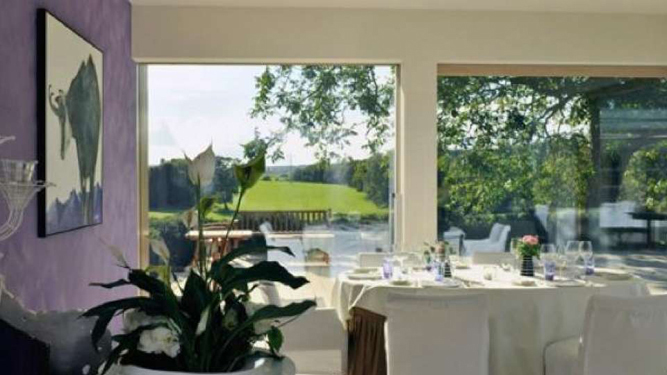 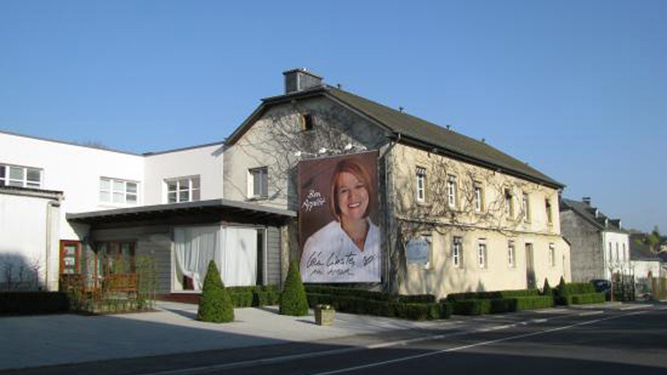 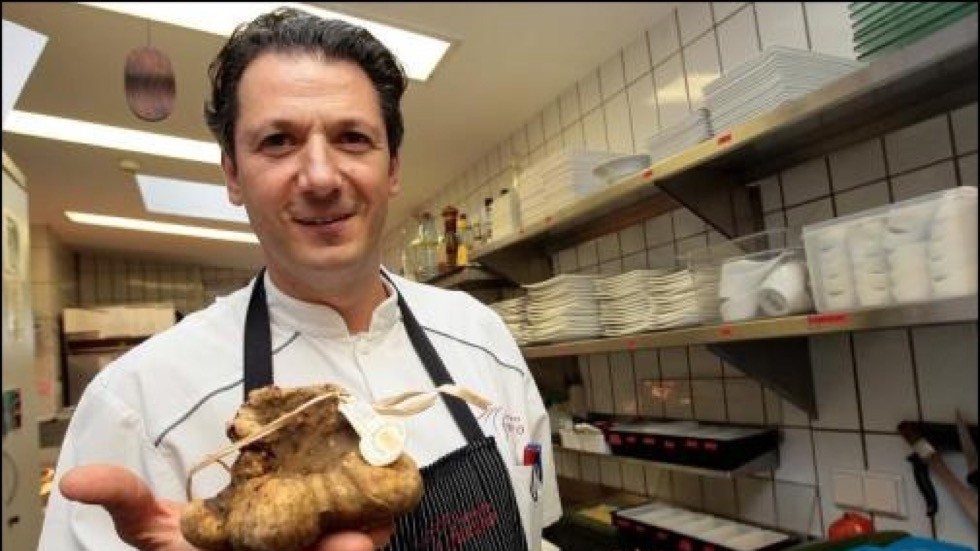 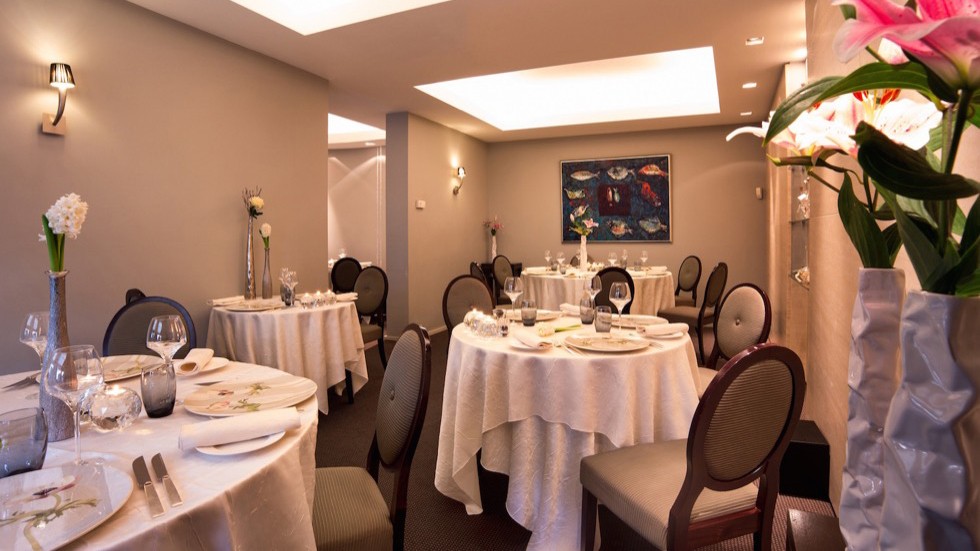 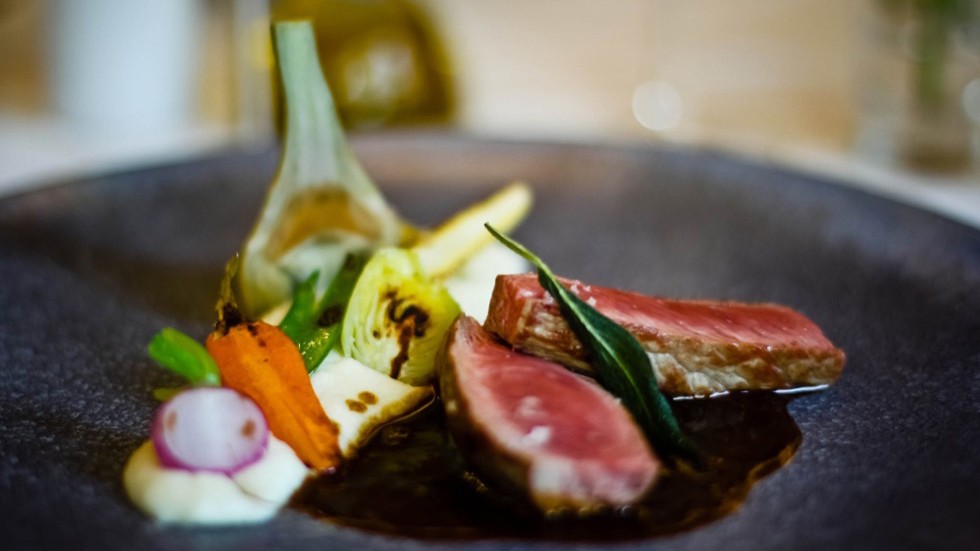 For the sixth year in a row, Eleven3 organized a press conference for Renault prior to the Autofestival 2017 held in Gasperich, Luxembourg

After several editions at Léa Linster’s in Frisange, the conference took place this year at Ristorante Favaro in Esch-sur-Alzette and was followed by a lunch served by the Michelin starred chef Renato Favaro