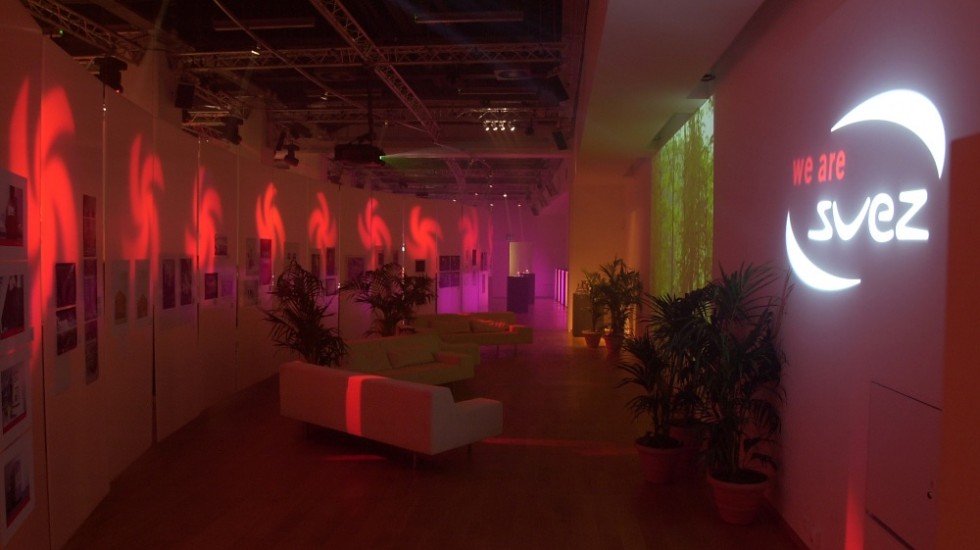 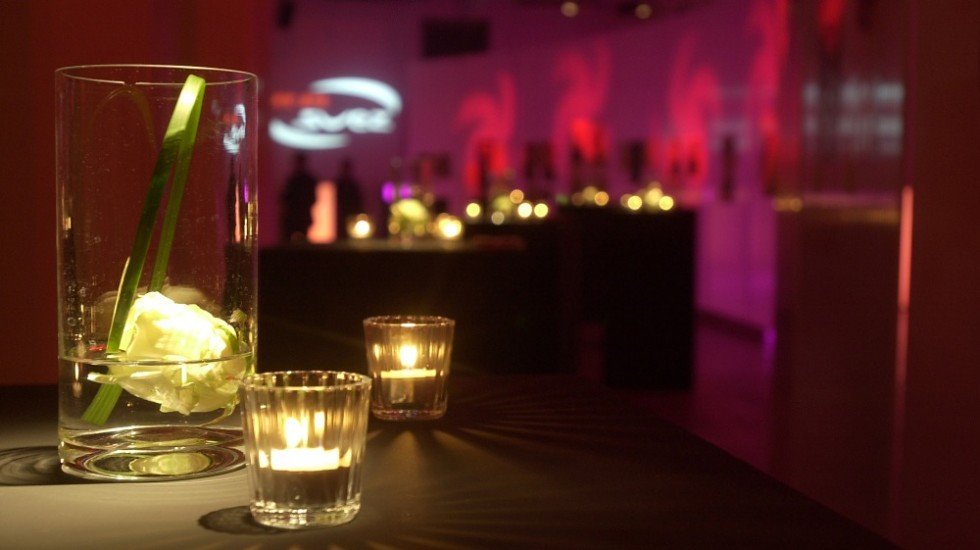 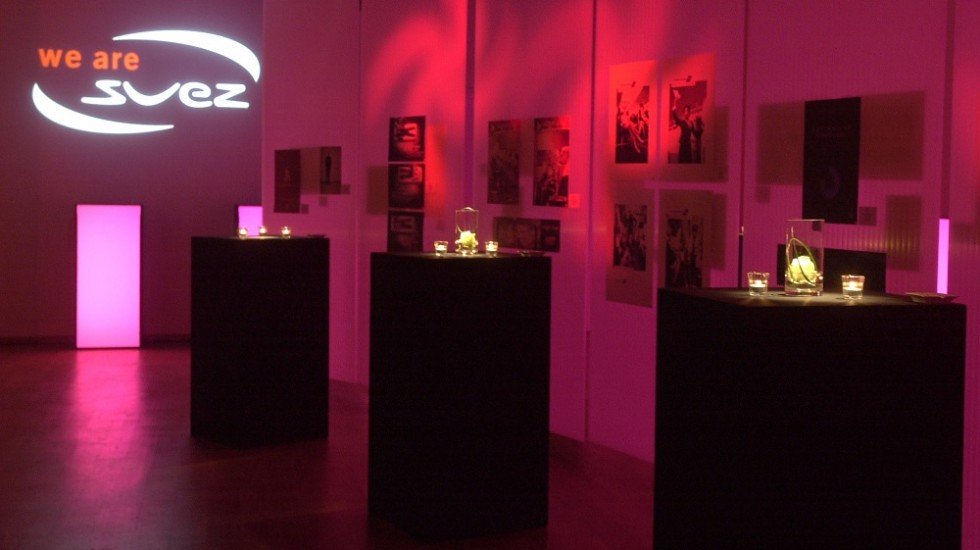 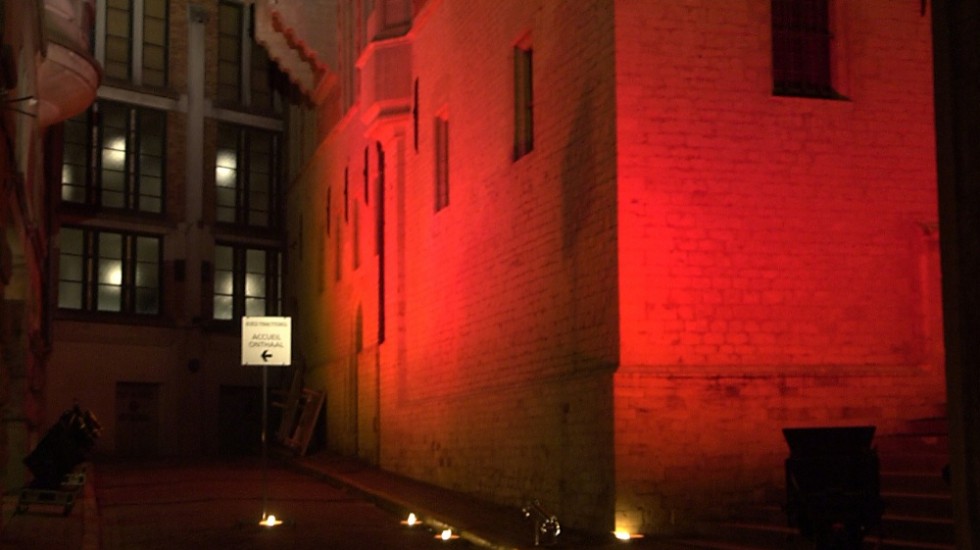 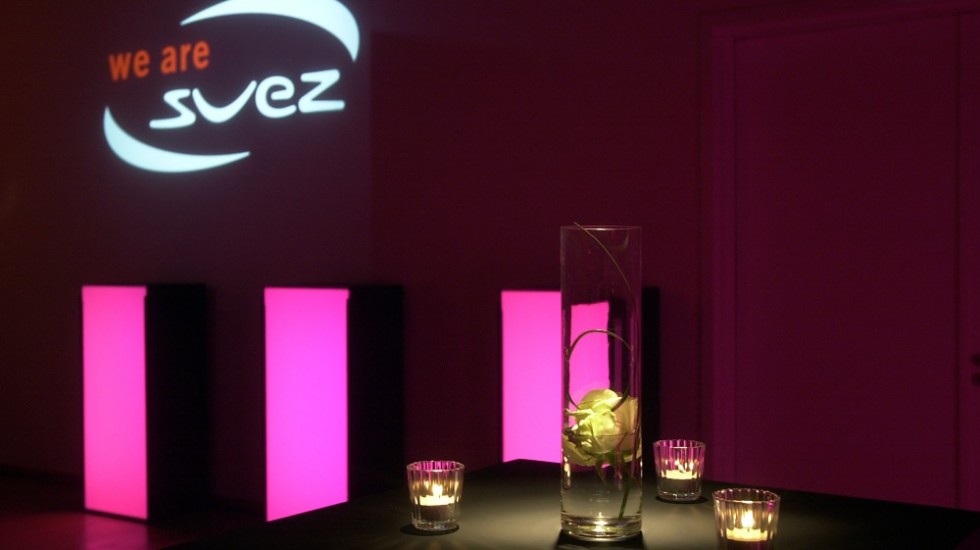 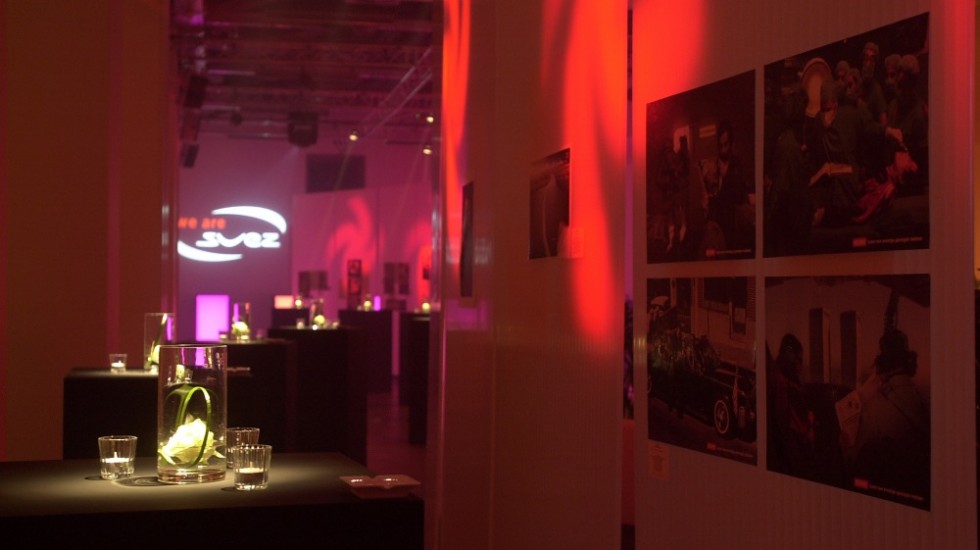 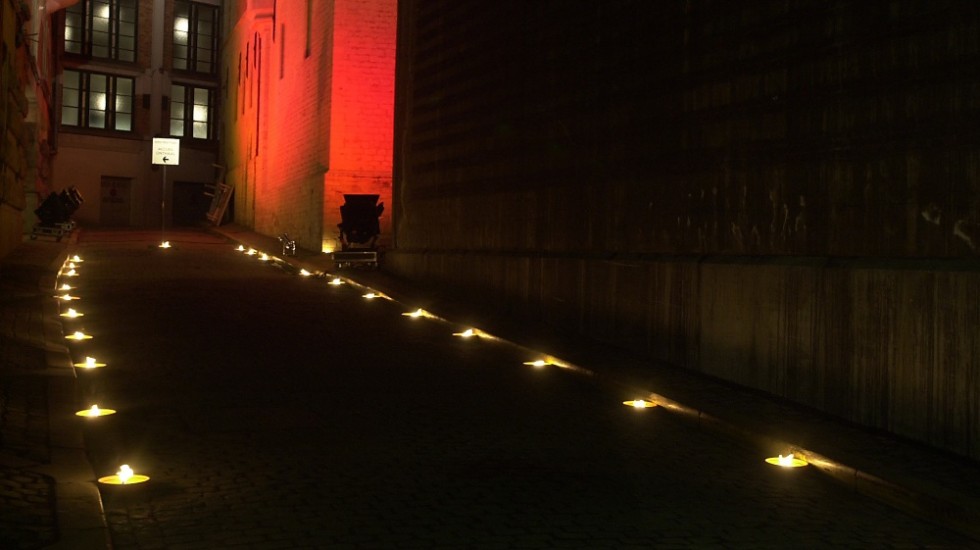 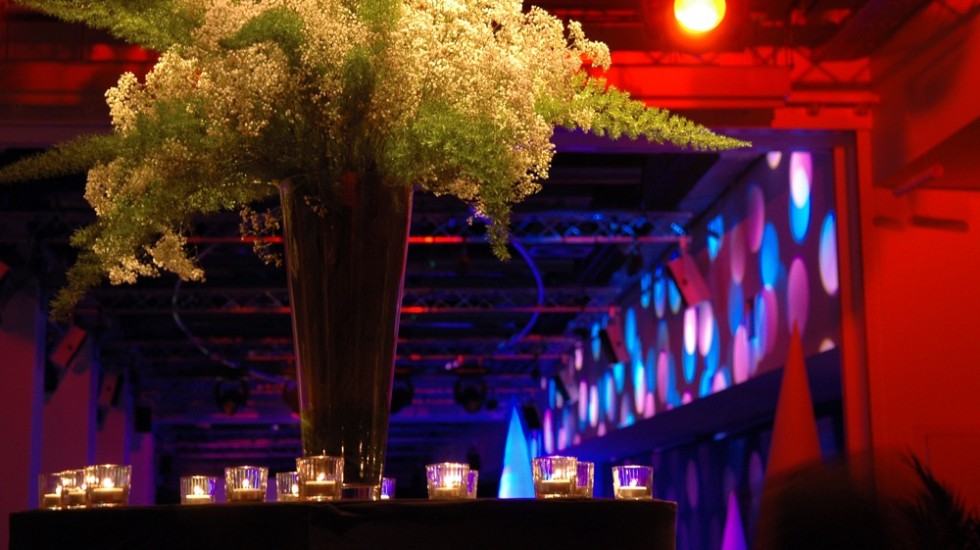 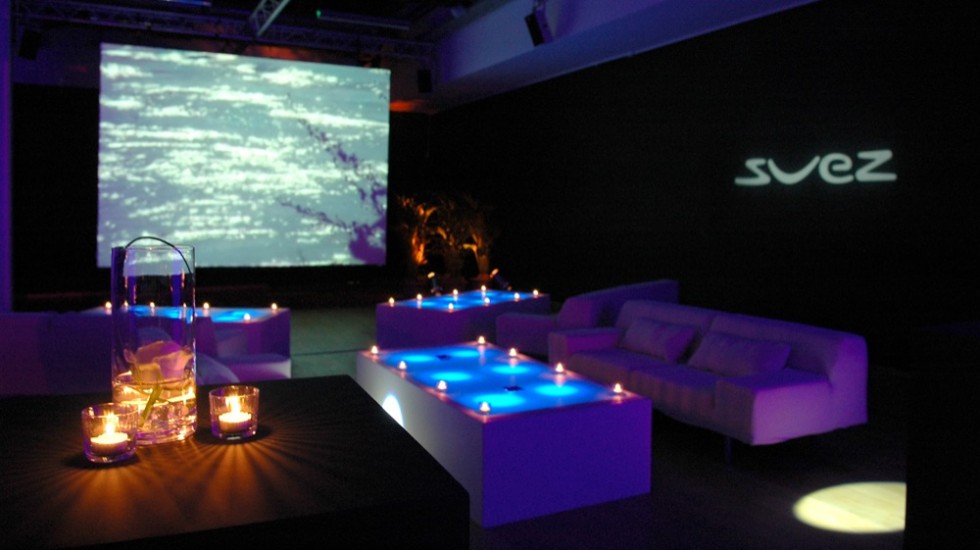 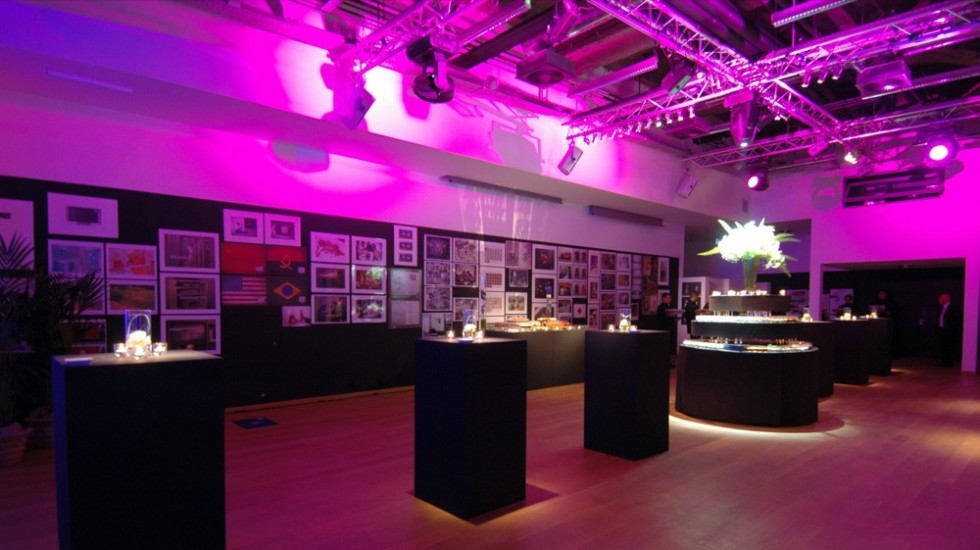 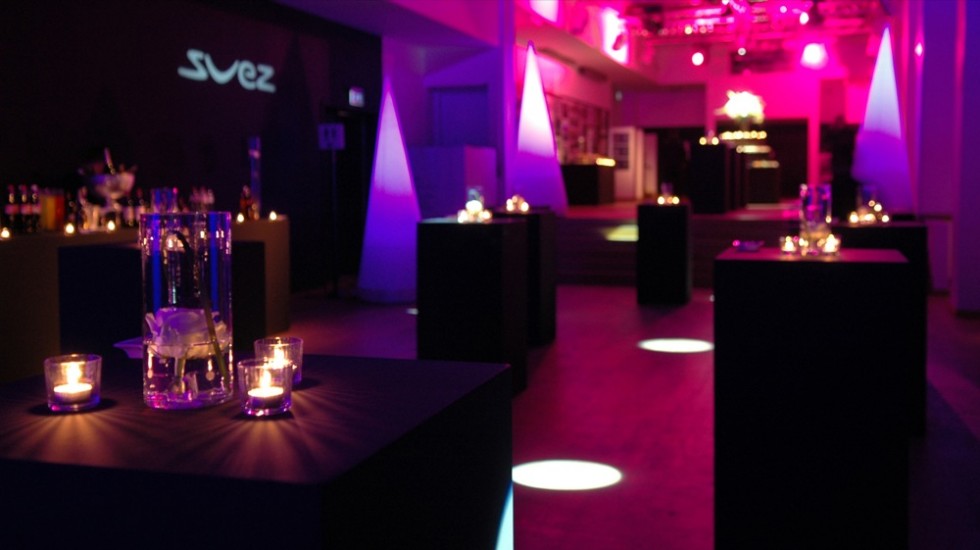 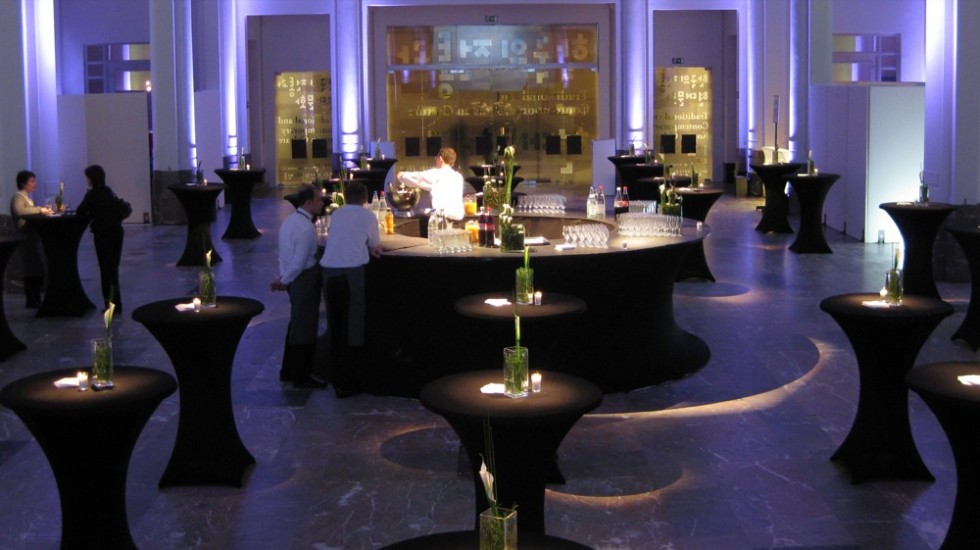 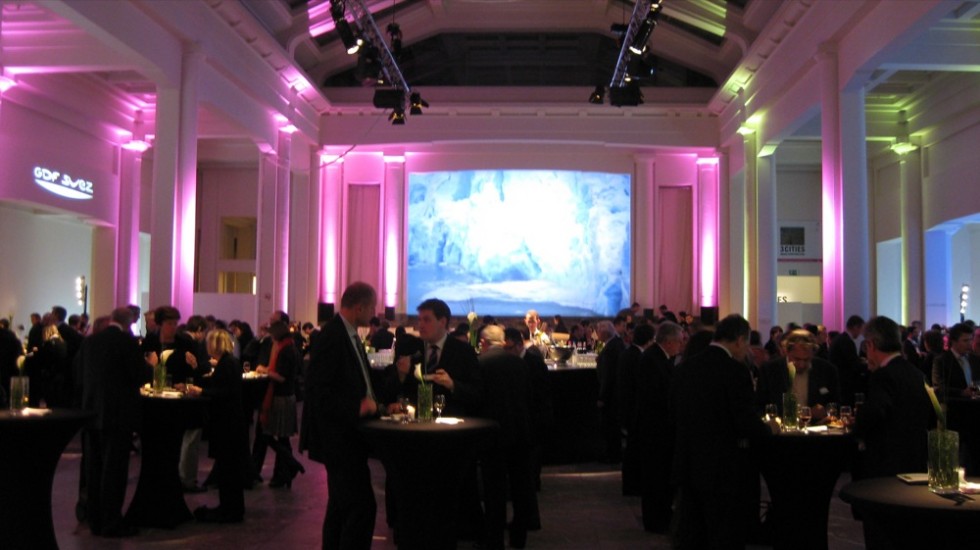 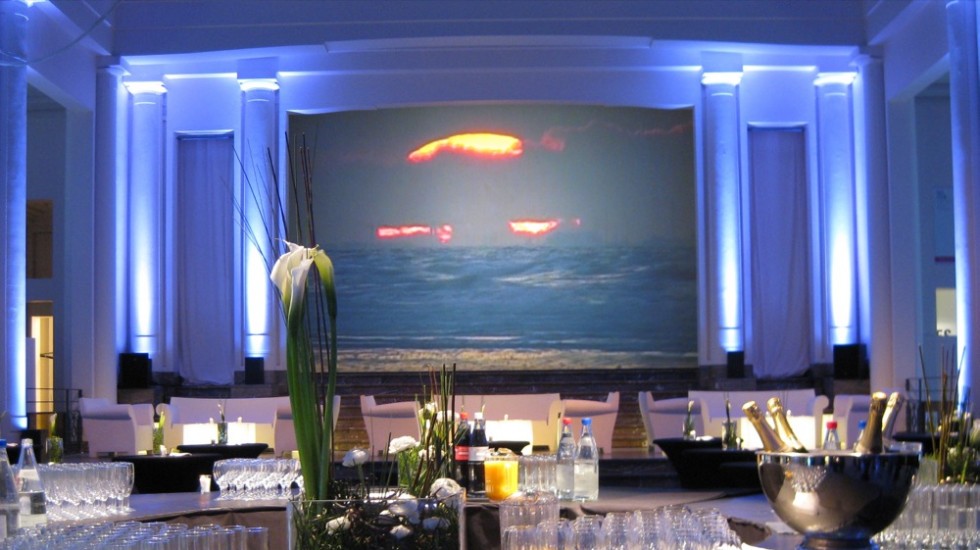 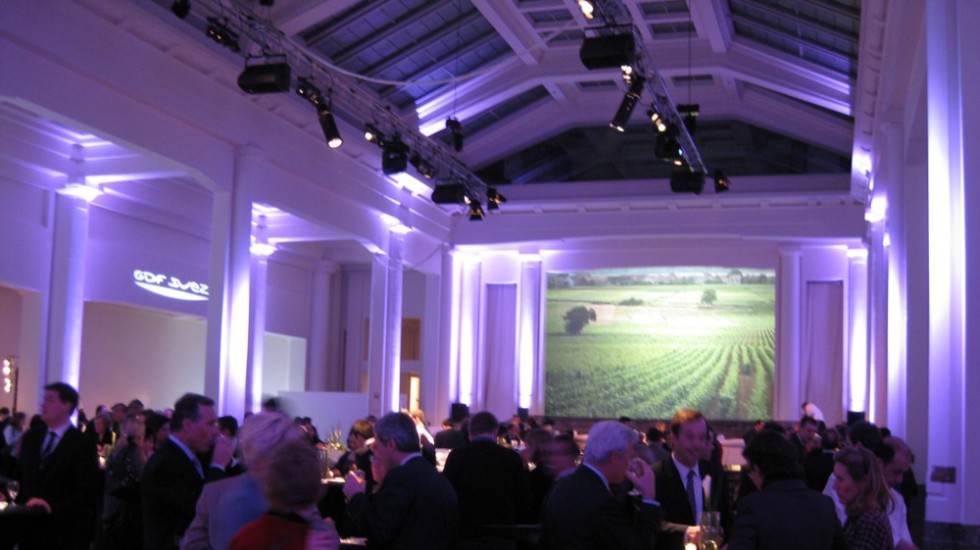 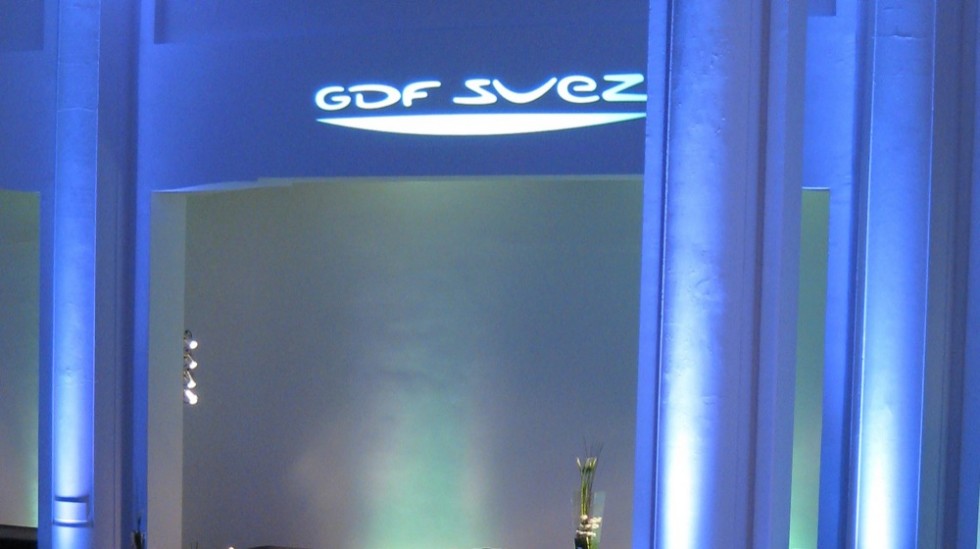 At the first of these, the Orchestra of the Age of Enlightenment and internationally acclaimed opera star Anne Sofie von Otter gave an exceptional performance, after which the 200 VIP guests attended a gala dinner

The following year, an evening gala was organized for Suez-Tractebel, with a performance by diva Cecilia Bartoli, who sang a selection of opera arias

After the concert, the 200 VIP guests enjoyed a buffet dinner

At another VIP evening organized by Eleven3 for Suez at the BOZAR, around 300 selected guests attended a concert by world-famous pianist Murray Perahia, followed by a cocktail dinner

For each of these spectacular events, Eleven3 managed all logistics, as well as the catering, lighting design and other technical aspects