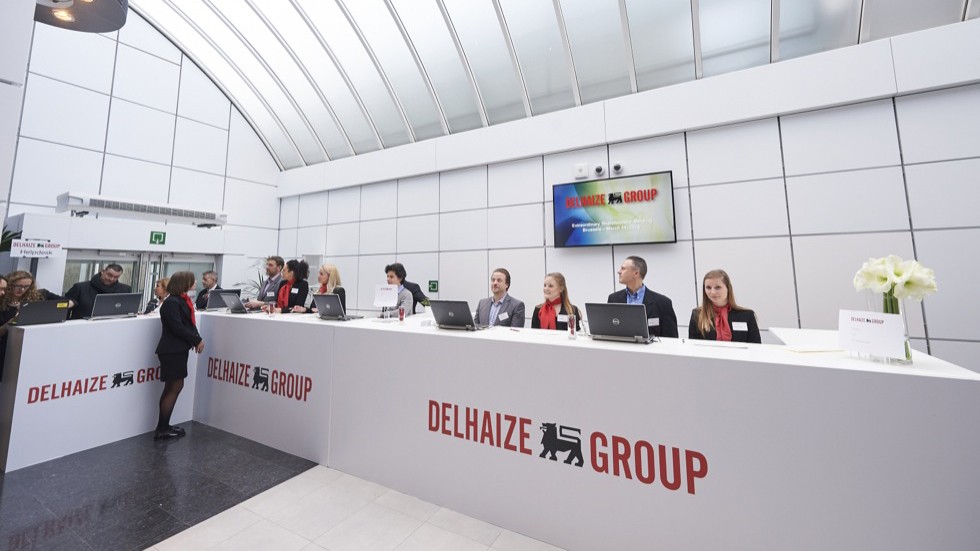 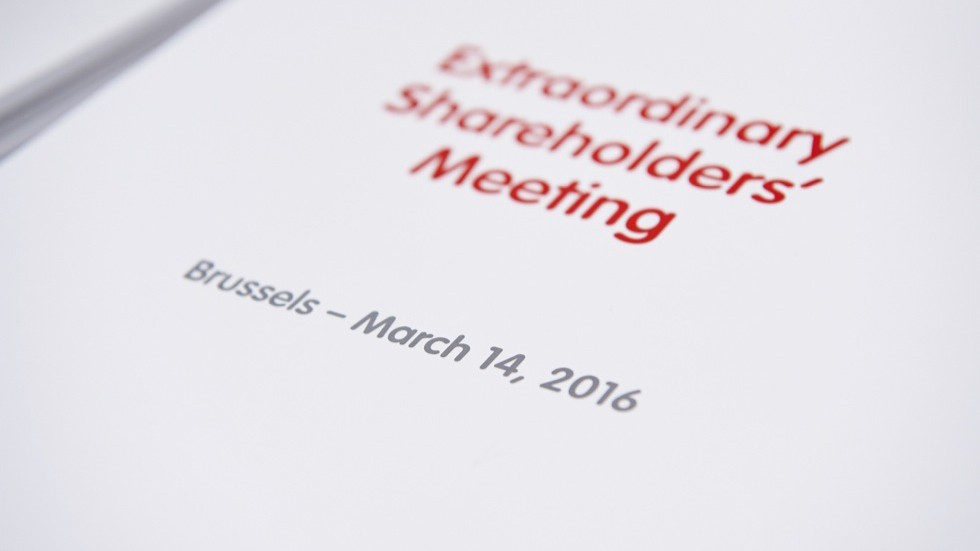 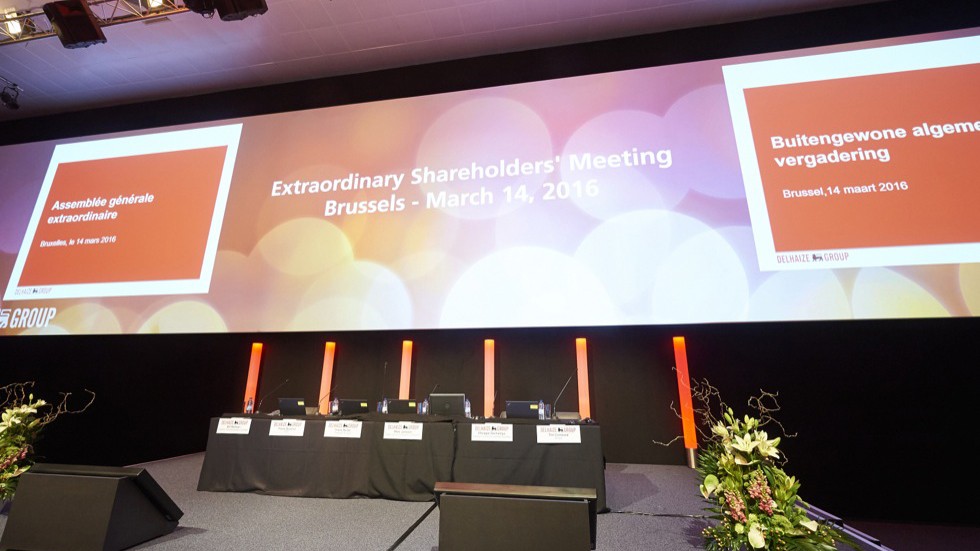 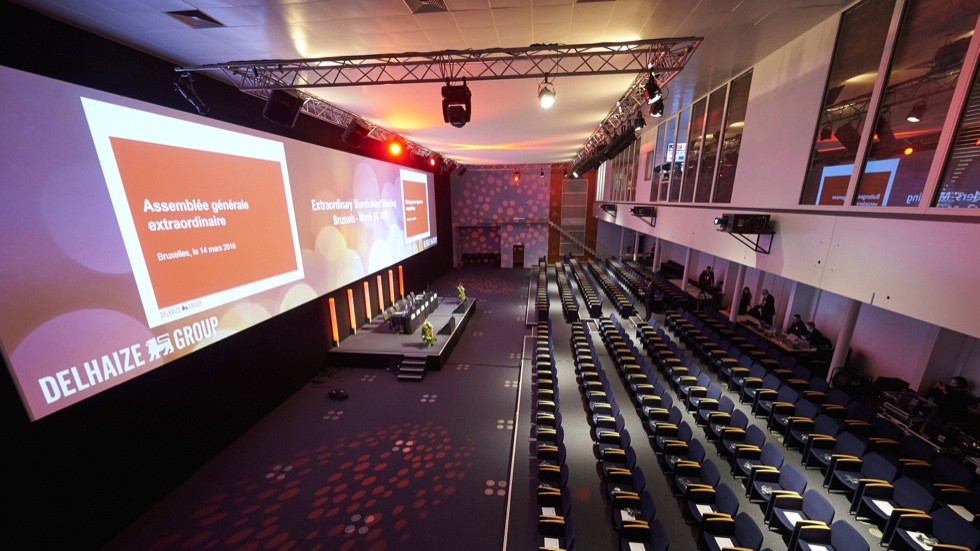 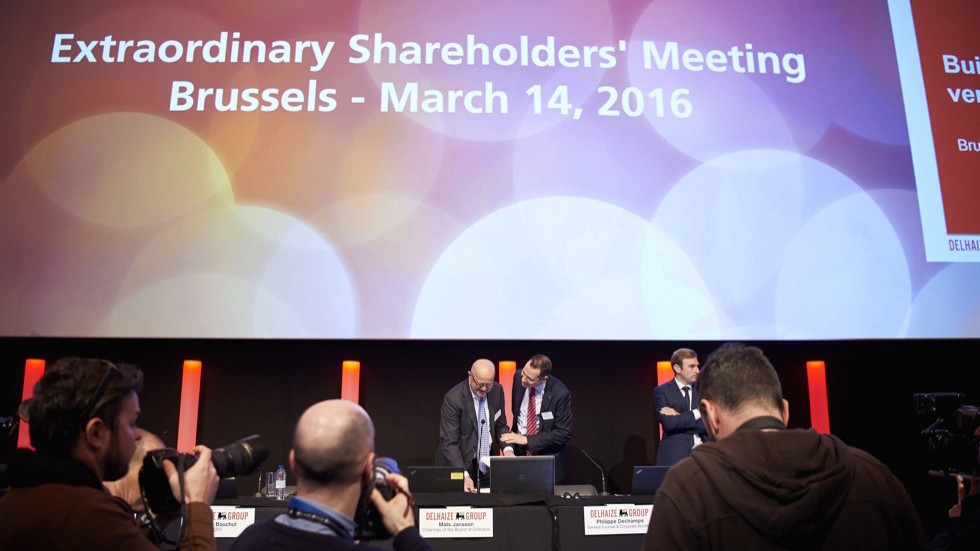 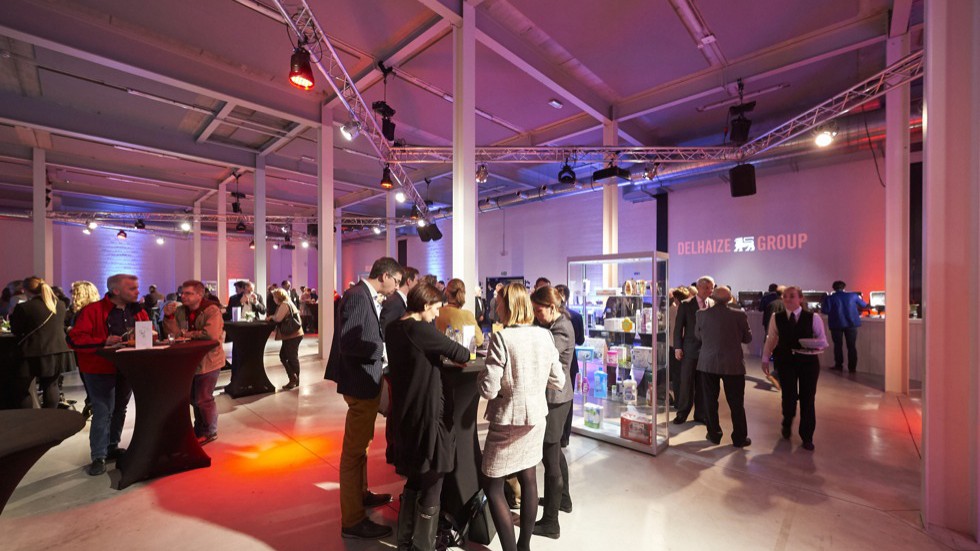 Following the press conference held in Brussels where Delhaize Group and Koninklijke Ahold announced their intention to merge, an Extraordinary General Meeting was called by Delhaize Group to allow shareholders to decide on this key proposal

It was a key day in the history of the company symbolized by the Lion, as shareholders voted in favor of the merger

The new Ahold Delhaize will have a base of over 6,500 stores with 375,000 associates, a wide portfolio of trusted brands with strong local identities and will serve over 50 million customers per week in Europe and in the United States

Eleven3 was again entrusted with the organization of this event and specifically took care of the smooth running of the day, of the set-up and equipment of the room where over 200 shareholders met, as well as of the press conference room and the branded interview corners