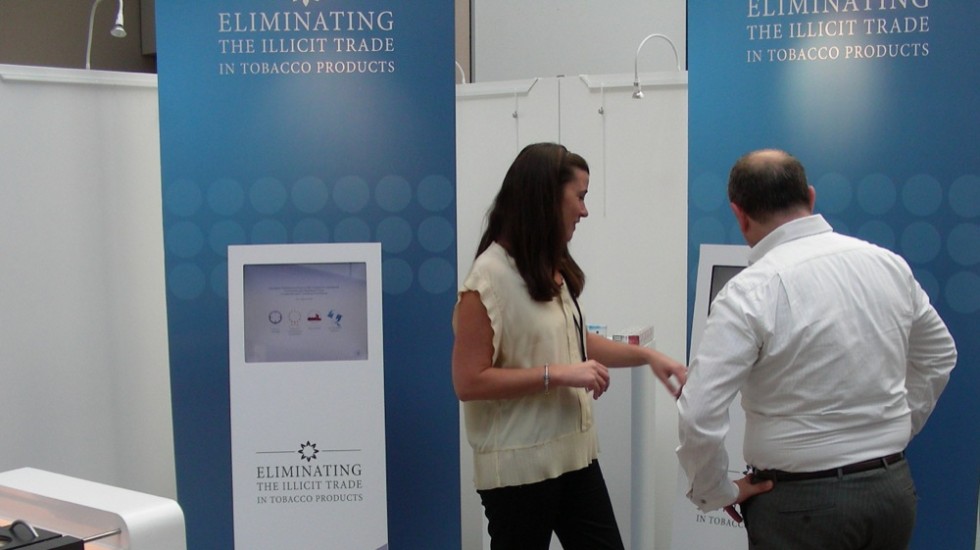 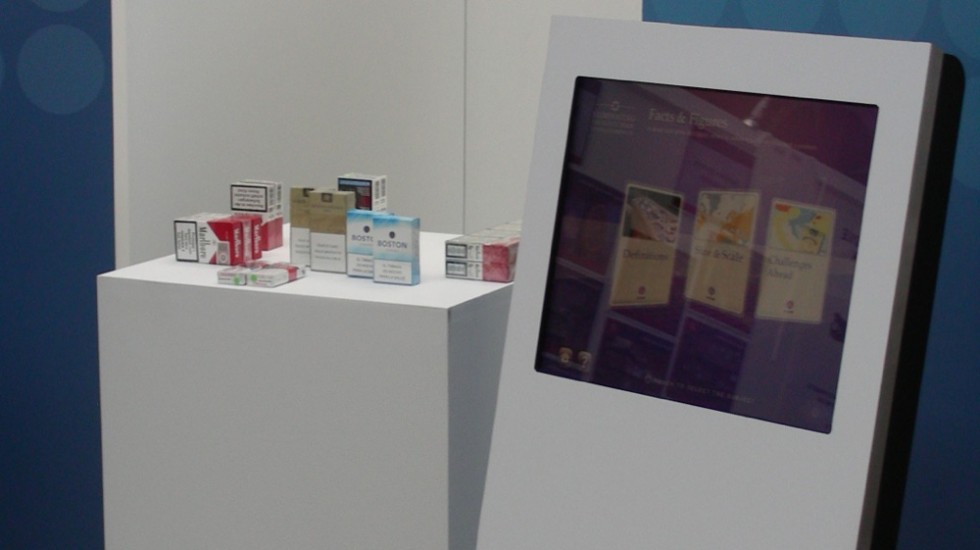 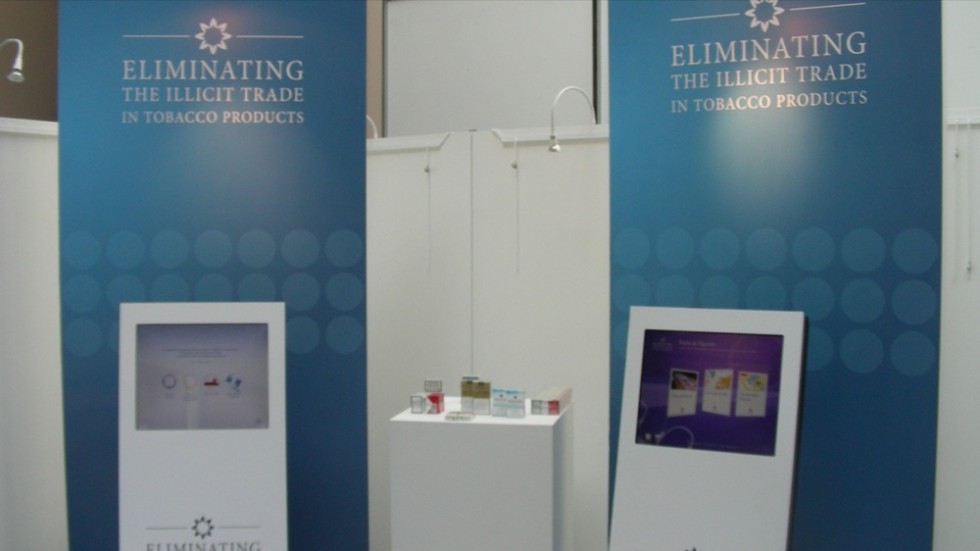 The European Parliament organized a Forum on the Combat of Counterfeit, Contraband and Organised Crime, which included an exhibition

Among the companies invited to describe their efforts against illegal trade was Philip Morris International, which participated using materials previously developed by Eleven3

These included interactive kiosks and a display of samples of illegal products, as well as of new technologies used to codify and track genuine products and help authorities fight counterfeiting and contraband

The materials were well received by visitors who included the President of the European Parliament, Jerzy Buzek