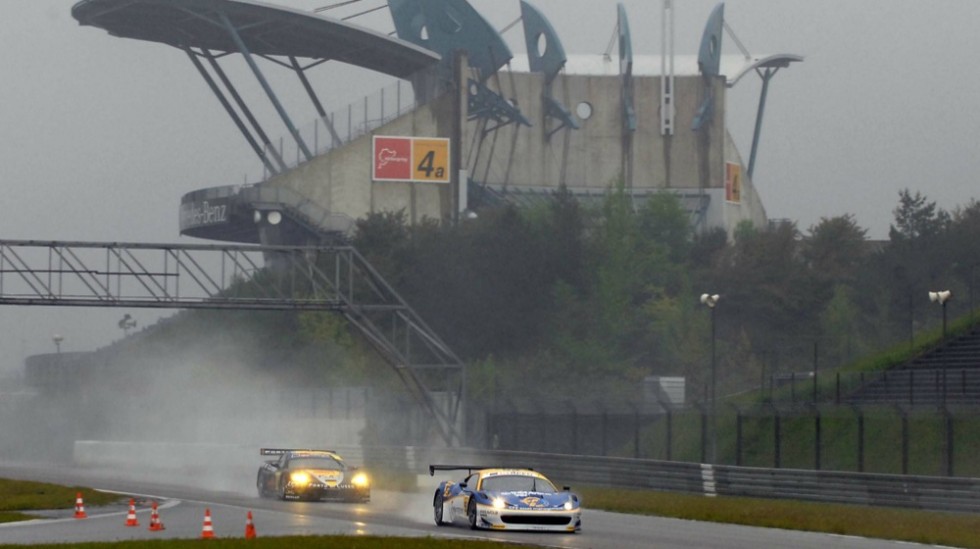 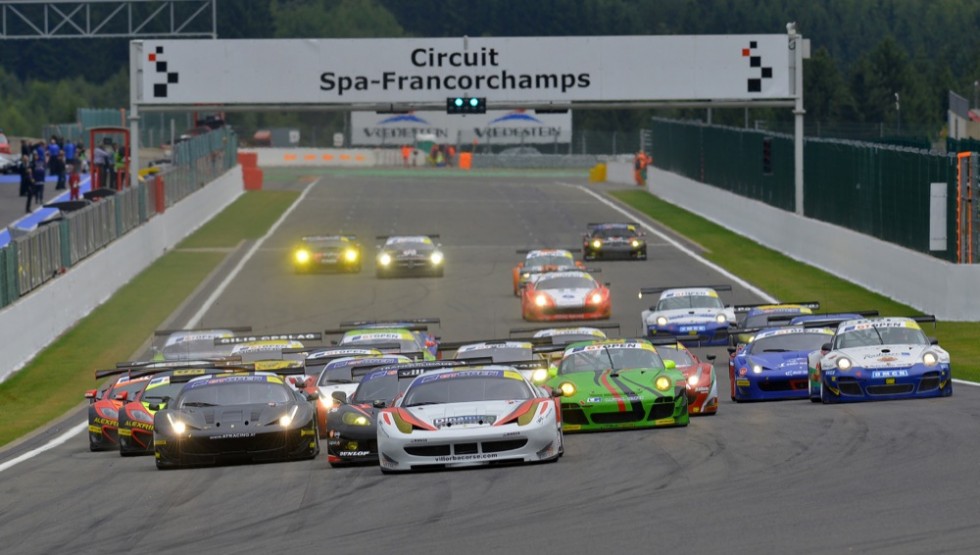 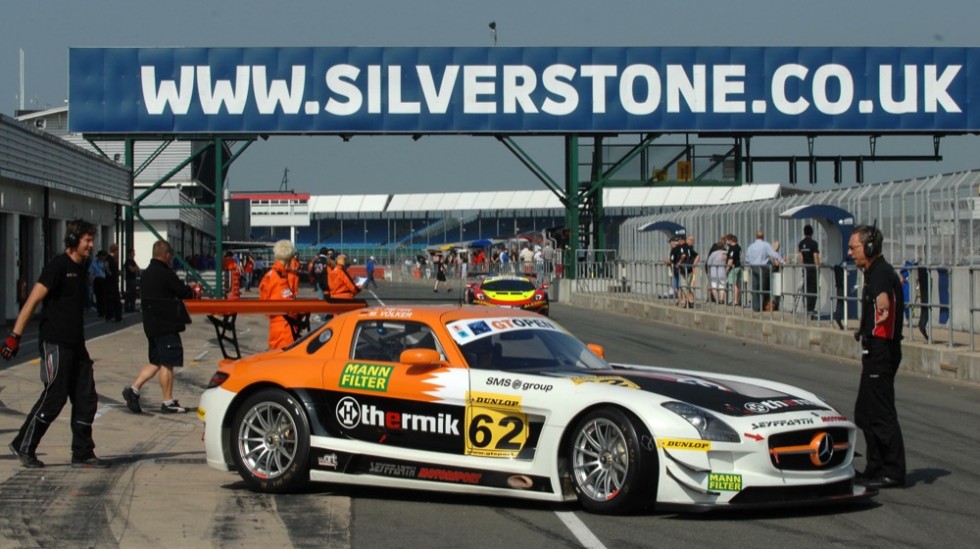 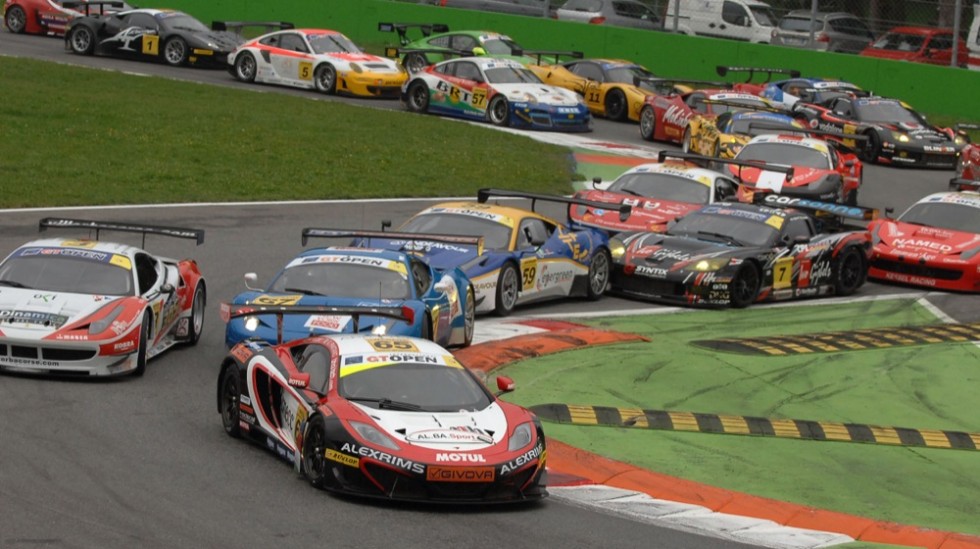 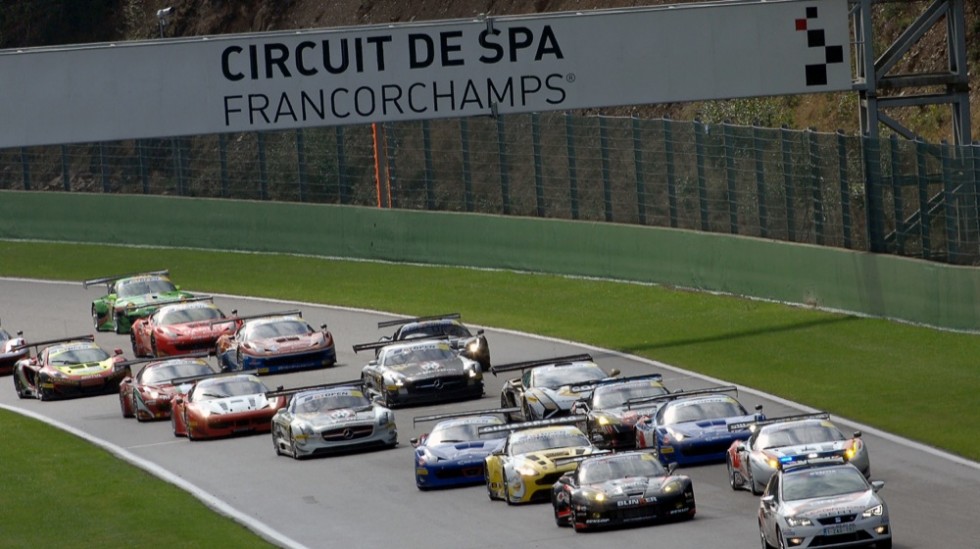 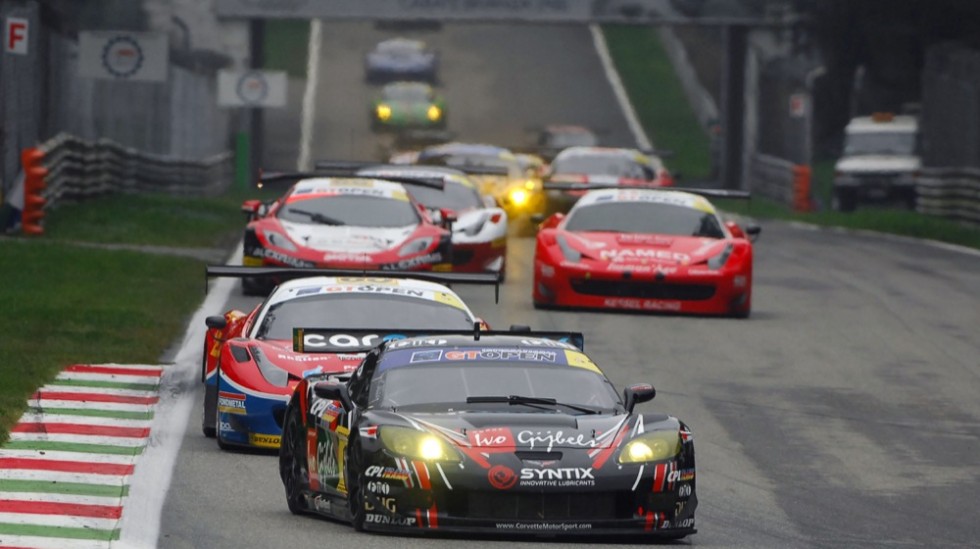 Since its creation in 2006, Eleven3 has been in charge of the official press office for this international championship for GT cars, on behalf of its promoter, Madrid-based GT Sport Organización

Since then, the International GT Open has become one of the most popular platforms in Europe for pro-am GT racing, steadily increasing its visibility and participant base, which includes such top GT makers as Ferrari, Porsche, Corvette, Lamborghini, Mercedes and Nissan

The annual series includes eight events of two races each, held on the most prestigious tracks around Europe (including the Nürburgring, Silverstone, Spa-Francorchamps, Monza and Barcelona) and a yearly awards ceremony in Monte Carlo