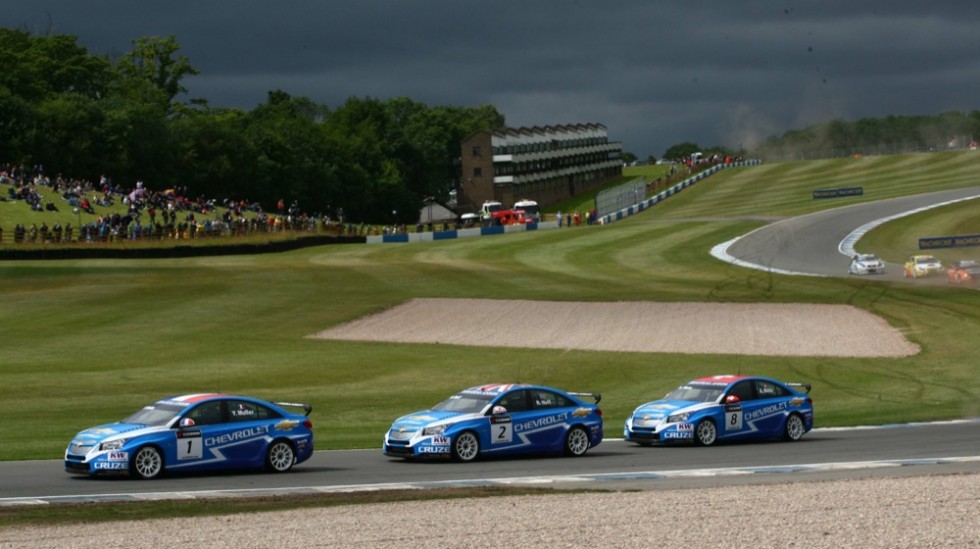 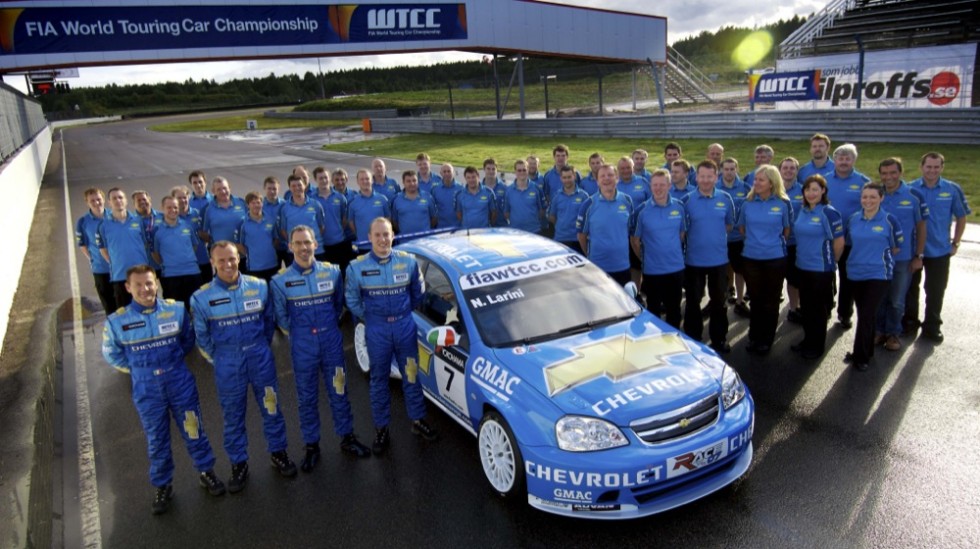 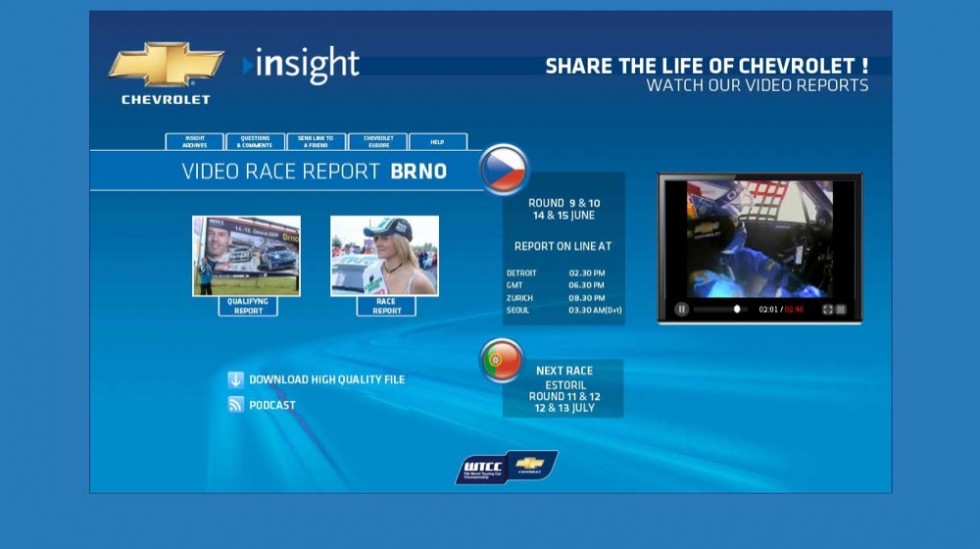 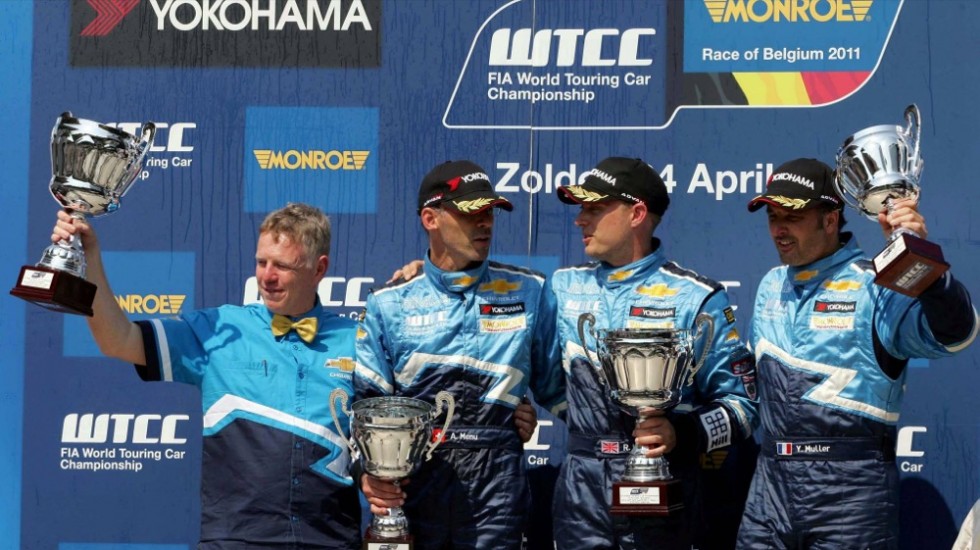 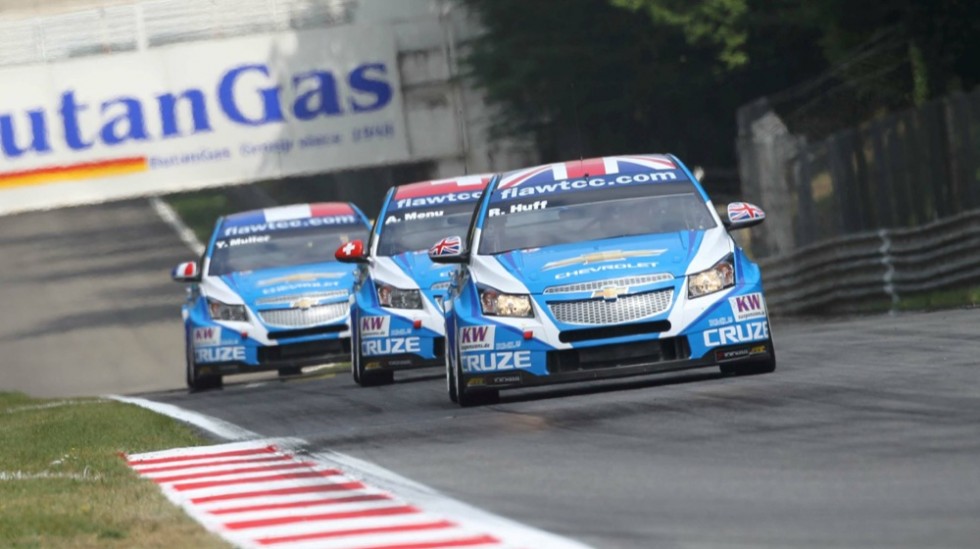 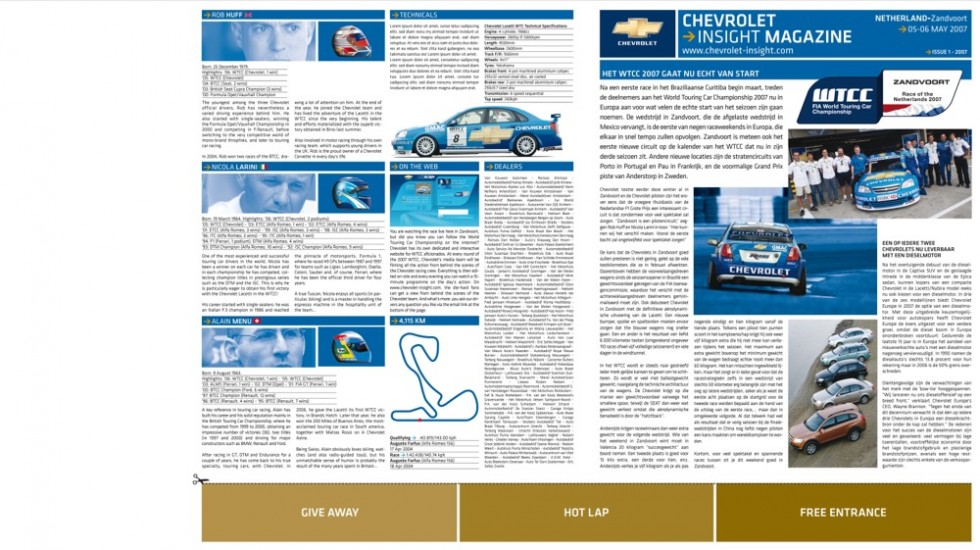 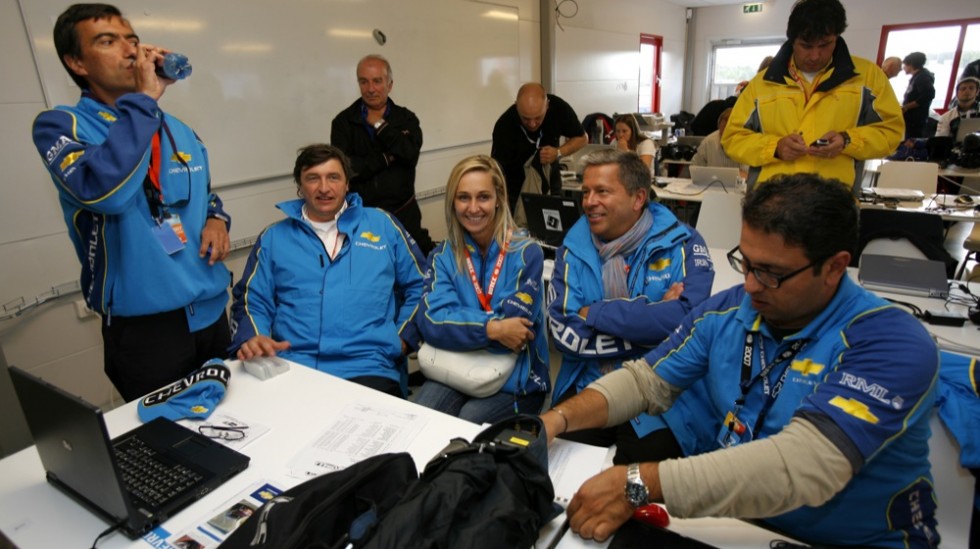 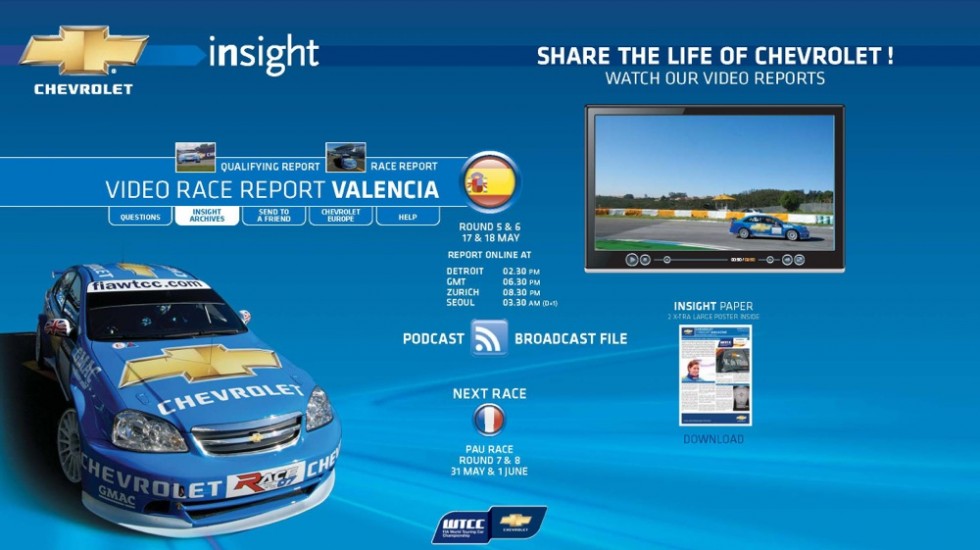 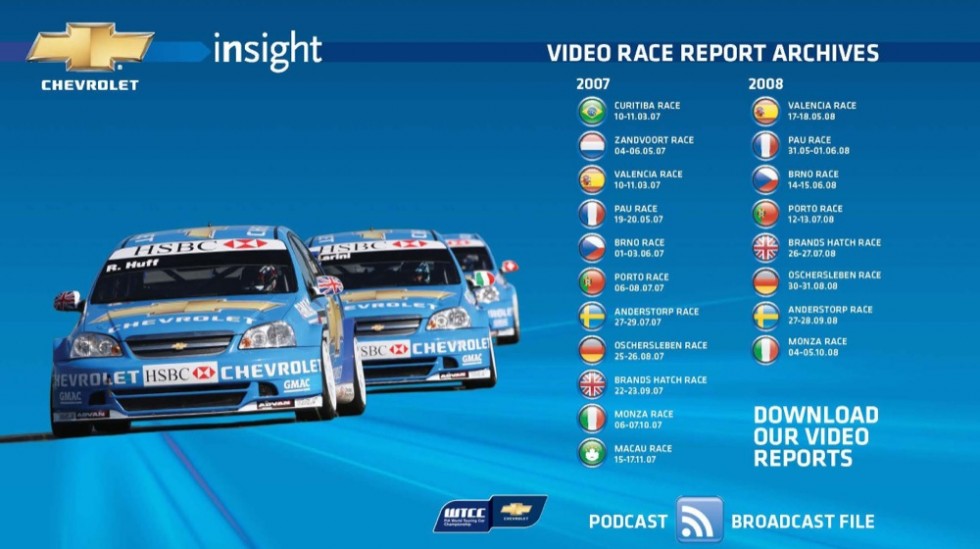 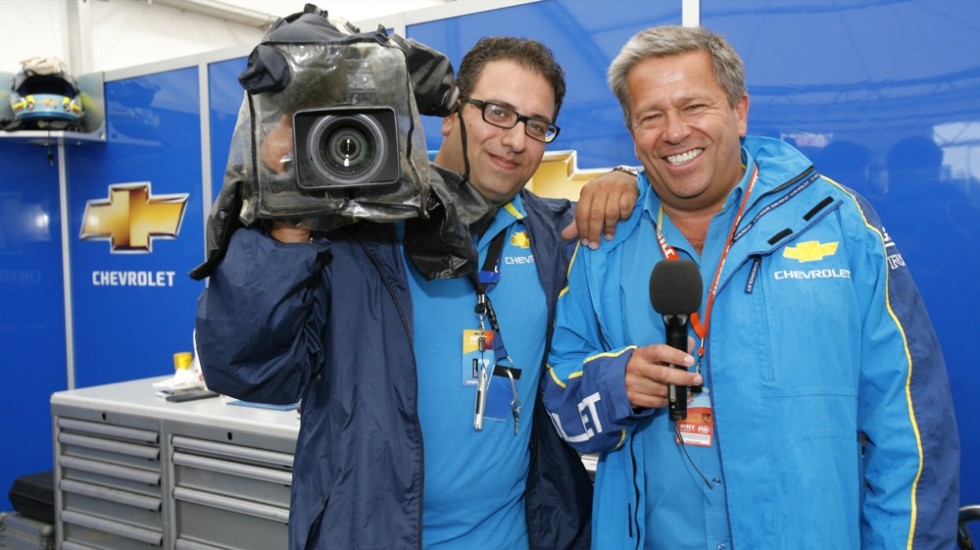 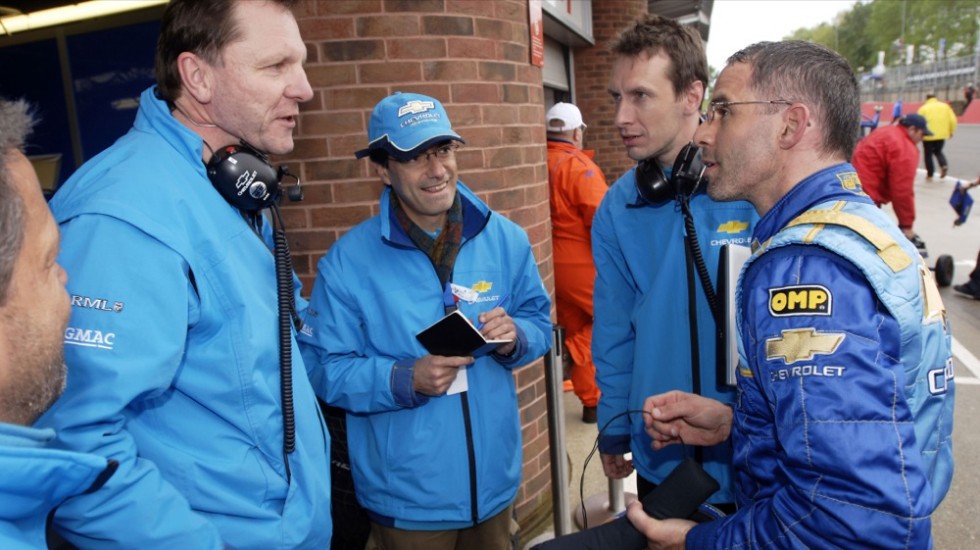 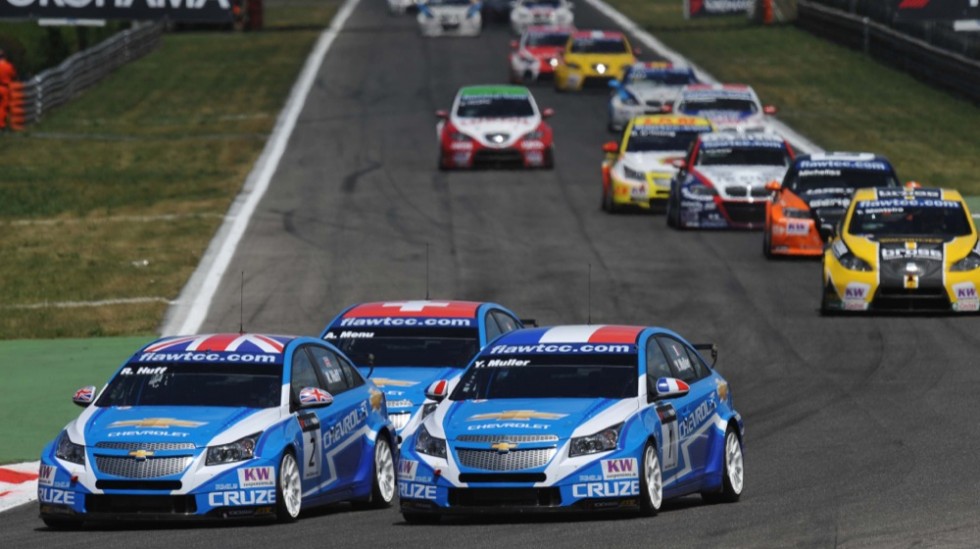 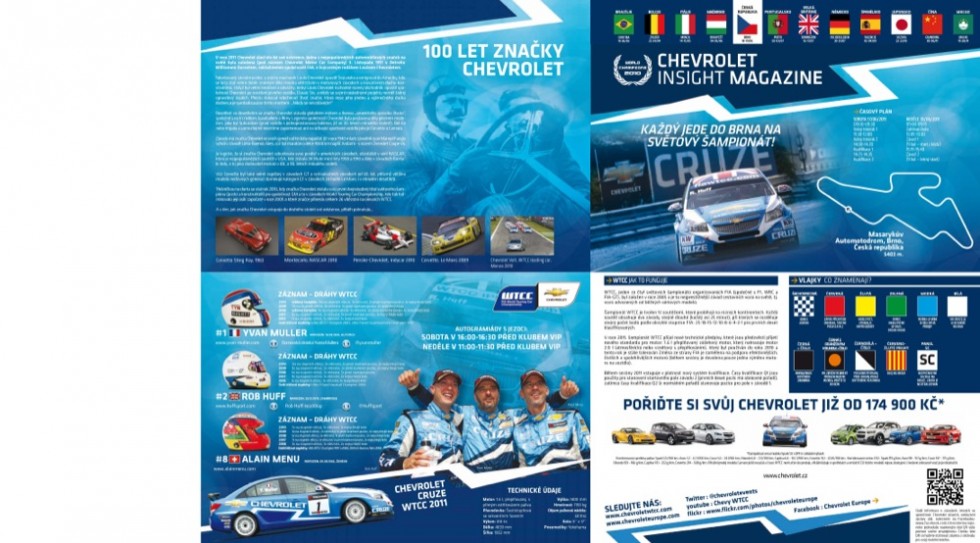 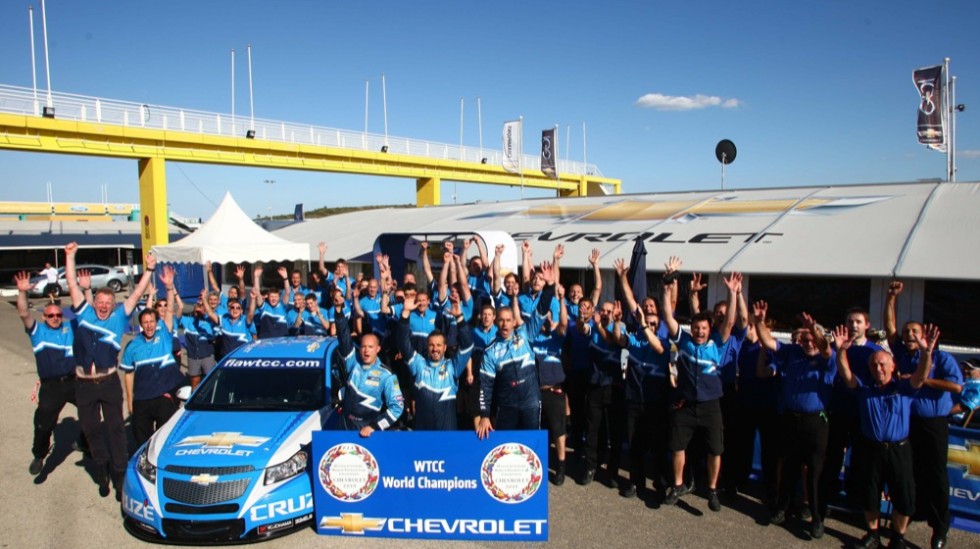 Chevrolet WTCC Communications from ’05 to ’12

For eight consecutive seasons, Eleven3 managed the media services of the Chevrolet racing team in the World Touring Car Championship

The involvement was extremely successful for the team, as, three times in a row, it won both the Manufacturer’s and Driver’s titles (2010-12)

Support for the Chevrolet team included the drafting and dissemination worldwide of press releases and pictures throughout each season, contacts with specialized media, support for event organization (media trips, press conferences, etc.) and for materials design and production (posters, hero cards, and more)

In addition, Eleven3 produced three to four television features a year on the team activities, which were distributed, free of rights, to TV stations around the world

In 2010, the features generated viewership of 629 million people for a media value estimated at around 33.4 million euros

In 2007 and 2008, Eleven3 also produced the “Chevrolet Insight,” a web TV magazine that keeps fans updated on everything happening inside the Chevrolet team during WTCC race weekends, with an average audience of 83,000 people, available via VOD on Chevrolet’s websites

“Chevrolet Insight” was then uploaded to YouTube and Dailymotion, as well as to Chevrolet’s social media pages (Facebook and others)

Eleven3 developed another communications tool for the Chevrolet WTCC team – the “Chevrolet Insight Magazine” (a four-page print magazine, produced for every European round of the WTCC), distributed via two channels: ahead of the race through the Chevrolet dealer network, and at the circuit itself on racing days